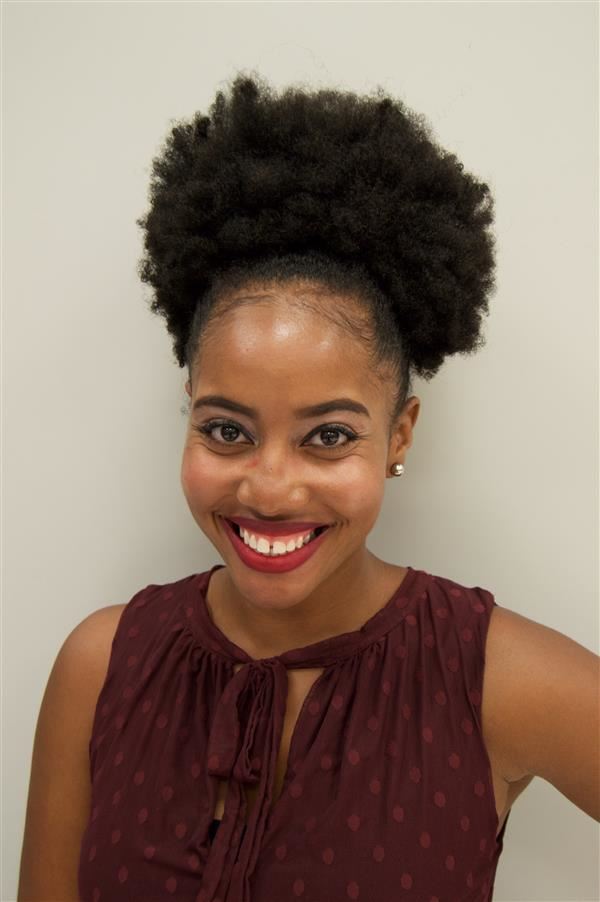 Corinth Lewis is in her seventh year as the Assistant Director of Bands at HTMS.

The Hewitt-Trussville Middle School Band Program strives to have every student reach his or her individual potential in instrumental music. The band program serves more than 500 students in grades six through eight, with beginner enrollment typically around 200 students.  The beginning band is divided into six homogeneously grouped classes. Seventh and eighth grades students are enrolled into one of four levels of performing bands: Honors Band, Symphonic Band, Concert Band 1 and Concert Band 2. All band classes meet every day for 48 minutes. A select group of eighth grade students form our HTMS Band Leadership Team and act as a service organization for our band program. HTMS Band students also enjoy success and are leaders in athletics, drama, art, choir, student council, National Junior Honor Society, Duke TIP Program, dance team, and yearbook staff, just to name a few. The directors feel it important that students be allowed to explore as many different areas of life in their middle school years to find their true passion.

Mrs. Lewis is a native of Birmingham, Alabama and a graduate of Ramsay High school. She is married to her high school sweetheart Erroll Lewis. They have two sons, Elijah and Julian, and will be expecting a baby girl, Elizabeth, in September 2020.